I met Kate in the Lake district in autumn. I remember the wet leaves on the paths, the clean air. It was a walk organized by the University of Leeds hiking society.  Kate was friendly, and tall like me, and doing a PhD in chemistry. She told me how much she loved living in her house in Meanwood. When later it turned out that she had spare rooms in the house for the coming academic year, I jumped at the chance.

Two other brilliantly lovely young women moved in too, and it was the nicest shared house I’d ever lived in. Those are our joint collection of teapots, keeping each other company on the top of the kitchen cupboard.

Kate was always buying flowers and baking cakes. We used to wake up to this amazing smell and a scrawled note to help outselves to home-made bread. We had a cleaning roster we stuck to and the house was always sparkling. We often had house meals – pancakes, waffles. Once Kate made this incredible French Onion soup. I hate onions, but it was amazing. Another time she made vegetarian shepherd’s pie. I made chocolate pudding. Ruth made quinoa. Heather made pizzas from scratch.

Our basement was crammed with bicycles, which we carried carefully over the clean kitchen floor, and balanced precariously down the stairs. It was a fifteen minute bike ride into town or to uni. There was always a copy of the Guardian on the kitchen table. The living room was filled with plants. The pin-up board was covered in postcards from all over the world. 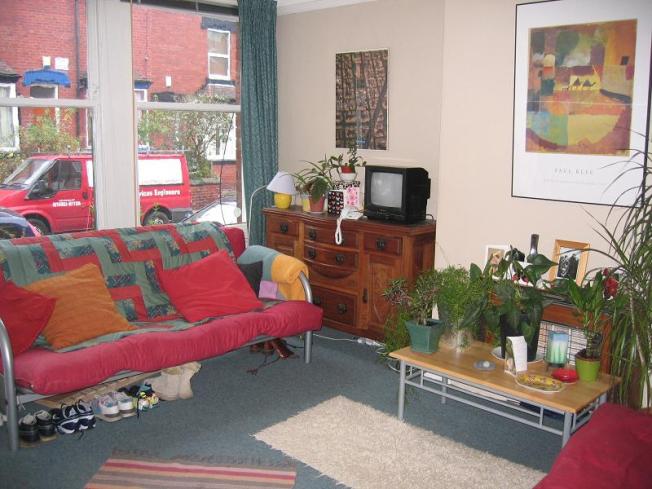 Kate submitted her PhD in atmospheric chemistry (you know, climate change stuff) at the same time I handed in my thesis. Her viva was a couple of weeks before mine. She graduated the week before me, exactly three weeks ago (I stole this picture from her facebook page. I hope this is ok – tell me if it’s not). I didn’t get to see her while I was in Leeds because she was off in Germany checking out her new home. She’d been offered a two year post-doc in Mainz.

One week ago, Kate Furneaux was riding her bike in Leeds and a truck knocked her over and she died.

My other housemate, Ruth, rang to tell me yesterday. I can’t believe it. But it’s true. I am so angry at the world. I want to punch the walls down with my fists.

Kate really was incredible. Any one of her million friends will tell you. She had such enthusiasm, positivity, generosity. I have never met anyone with such lovely energy. She loved the world and her family and the friends she had a habit of collecting from several continents.

She was always last to go to bed, pottering around in the kitchen with a pot of exotic tea, cooking up some ridiculously healthy organic vegetables and chopping salad to take for lunch the next day. In the morning, she usually left the house before the rest of us had stumbled out of bed. She worked hard on her phd, spending long hours in her office at uni. But she was always off doing something exciting on the weekend – hiking or camping or visiting friends, or going to a festival or a football match. She moved out a couple of months before the rest of us did in order to do field work in Borneo. And it feels so hollow to write this because all we can do now is tell stories about her, and it’s not supposed to be like that. She’s supposed to be making her own stories. She’d just turned 27. 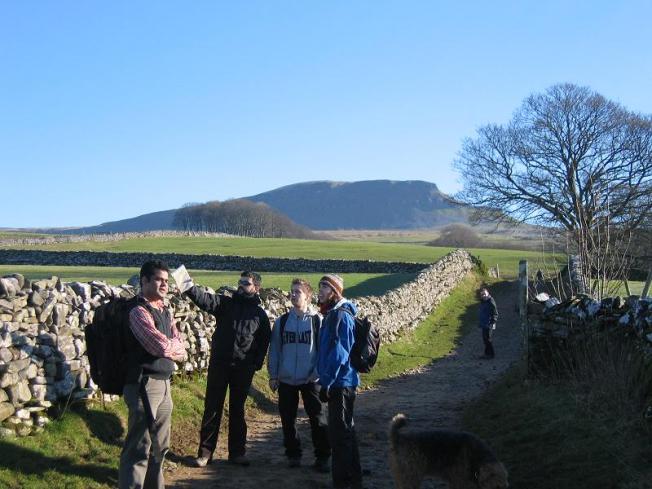 I went to yoga last night and I was doing ok, but at the end they played that song by Sting:

On and on the rain will fall

On and on the rain will say

How fragile we are

how fragile we are

It was raining outside. I lay on my mat, breathing and alive, the way Kate should be. I lost it completely.

Because I don’t like how fragile we are. I think it’s crap.